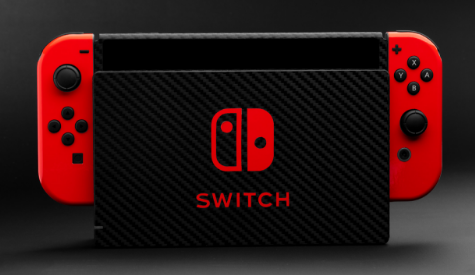 From starting of its launch last year, the community of homebrew has been trying to break into the console, in order to unlock potential hybrid. A recent exploit has threatened to unlock the gate entirely after the way had been made. Sources have confirmed that its a “Coldboot Vulnerability” used by the Nvidia Tegra embedded processor surprisingly the same is used by the Nintendo.

Later this week, methods have been released by two independent groups of Hackers. By using that methods allow you to jailbreak the Switch. Hackers have confirmed that the Nintendo has a bug in their system processors chip. That means, Nintendo can not patch it in their next firmware update. That’s not something good for Nintendo.

Although, the hackers have reported this vulnerability at the beginning of this year. The hacking group called switched have announced the exploit.

Both the methods use different codes but the steps are similar by using the same bugs in Nvidia’s Tegra X1 Processor. They said Nintendo can’t do much about this because the bug is in the chip. However, they can fix this in their upcoming consoles.

One of the Hackers group mentioned in their blog post that, with 14.8 million switches already in the field the vulnerability is quite wide press.

Further, there is no surety on that fact that the company is aware of the bugs. They mentioned as the vulnerability is with the hardware chips that means all the switches exist in the market are already vulnerable.

As a matter of fact, the vulnerability can also include any android devices which uses Tegra X1

Initiating the exploit is not an easy task to accomplish, it could be extremely tricky. Perhaps, it is not a user-friendly attempt for all average Switch Owner.  Another key point, you can shorten the 10th number point in the right-hand joy-can connector.

This is what initiates the recovery mood in Tegra Chips. Now, at this point users can take the advantage of this flaw in their hardware chip, this will allow data overflow to access Boot ROM. However, this is a damaging threat to the console, as the hackers can run the custom operating system.

“Since the vulnerability occurs very early in the boot process, it allows extraction of all device data and secrets, including the Boot ROM itself and all cryptographic keys,” the hacker group wrote on their post.

Again, one of the hackers group has claimed that Switch is running on Dolphin, the GameCube and Wii emulator which allows the owner to load Nintendo games without spending a penny on your devices. But they also added the steps are not user-friendly yet. Some of the users may feel extreme difficulties with their hardware settings.

These are not the only ways to mess with the Switch. Hackers are trying several ways to run different software on the switch. The hacker groups are trying to modify by using Modchip, 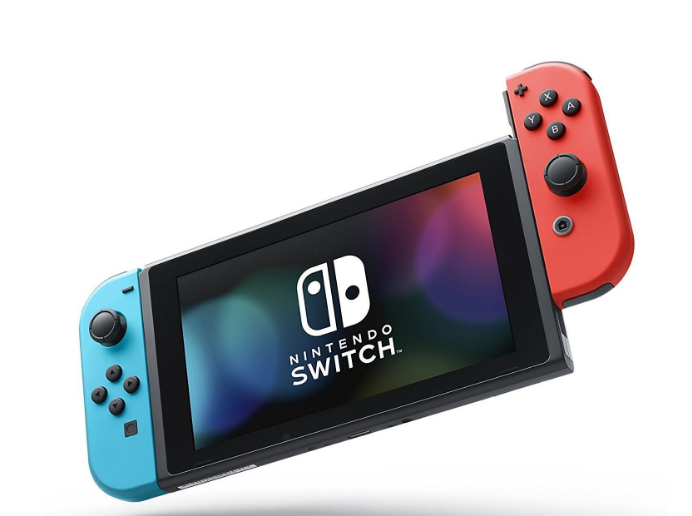 Since the vulnerability of the hardware, therefore, all the Switches available in the market are exploited. Sadly, the Nintendo’s has not confirmed any update or measuring steps addressing the flaw in the first place.

It is possible for them to overcome the situation by simply changing the hardware in their next slot. There is a speculation that Nintendo is replacing its Tegra T210 model with it updated Tegra T214 processor for switch 5 firmware update. In this way, the company may be trying to regain the access from the compromised Switches.

That’s all for now, we will keep on updating as and when information becomes available. If you have any queries you can comment down below. We will be happy to interact. 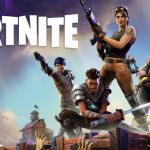 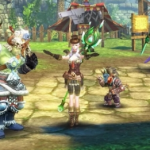