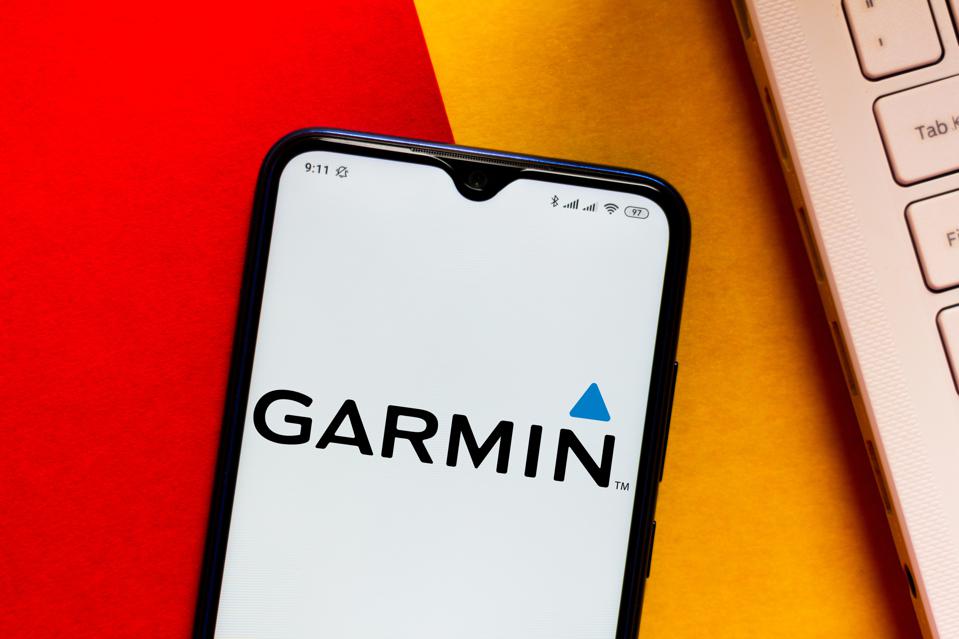 A couple of days earlier, Garmin was affected by a ransomware attack. Most of the services of the Garmin fitness application were paused for this reason. Now, the services are slowly and steadily coming back to their normal situations. But, the fitness giant hasn’t fully recovered from this effect.

Various synchronization issues and delays in transferring data always haunt people regarding this matter. Experts think that there might be certain things that still can happen to Garmin. It is now only a matter of time that the hackers can strike again with something new and big.

Evil Corporation on the Hunt

The ransomware named WatedLocker is launched by a UK based technology firm. The cybersecurity professionals say that they have discovered this ransomware around the month of May.

The notorious cybercriminal group named Evil corporation deploys these kinds of attacks to several computers in terms of money. This time they have designed the WastedLocker in an intelligent and interactive way.

Its prime techniques capitalize on the security and lapse it. After that, it also performs a function of ransom encryption of vital data. Its retrieval is next to impossible without paying the cost. Unfortunately, Garmin has not yet used the term “Ransomware” yet. Might be due to their company’s security policies.

After this incident, Garmin has stated to the public that all of its user data in their server is perfectly fine. In addition to that, all the Garmin application functionalities in the fitness products are perfect and unharmed.

All those systems which got affected by the Ransomware are restored. They will put to work as soon as possible. The fitness giant also said that they don’t expect any type of material impact in their official operations that will hamper their financial results.

The Extension of Threats

According to the intelligent experts, the attack of the ransomware was fully pre and perfectly planned. Moreover, they also said that the Evil Corporation has targeted the virus to a certain section of people. Those people visited the Garmin website on a regular basis. After running an update to their fitness gadgets, the virus entered their devices and locked the applications.

Apart from Garmin, there are also more than 30 organizations that were the victims of WastedLocker. There is no further news of other companies whether they got affected by the ransomware or what ransom they were asked for to release the encryption, and others.

After the attack, the ransomware also affected the backup procedures of the victim’s organizations. Thus, increasing the time of recovery, the virus can easily encrypt all the necessary and important files according to the developer’s preference. Reports say that a few organizations couldn’t back up their data for the unavailability of the server. They may have faced data loss but there is no perfect news about that.

The Fly Garmin and Garmin Pilot, related to national service importance, were down for consecutive 4 days. It is now functioning well enough. In this pandemic situation, this was just a disaster for the responsible pilots. On the other hand, Garmin’s Active Captain Application, which helps in the navigation activities also suffered from the ransomware attack.

The Caution and Warning

Now, the entire world knows about the ransomware attack on Garmin. So, experts now can believe that this type of ransomware can affect all the industrial IoT systems. On the day of impact, the USA cybersecurity and infrastructure security agency, as well as NSA, issued world-wide advisories regarding various cyber attacks. The Evil corporation proved that the attack of Garmin was just the beginning.

The statistical analysis says that the Evil Corporation has no intention of publishing people’s vital information. Furthermore, the more astonishing thing is that they didn’t threaten anyone for their demand.

Research says that apart from WastedLocker, there is also more ransomware like WannaCry, NotPetya and others looming around. So, all the organizations must stay on high alert and increase the security of their systems.

What was the Ransom amount?

According to news, the Evil Corporation has demanded from Garmin an amount of $10 million in the exchange of decrypting all the files. They also indirectly stated to Garmin that WastedLocker is much more powerful than that of all the ransomware available. People are considering this attack as the largest coordinated cyber attack. The new waves are yet to descend in. That is why it is not going to be easy. 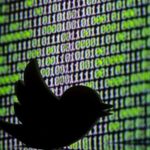 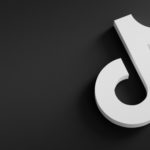